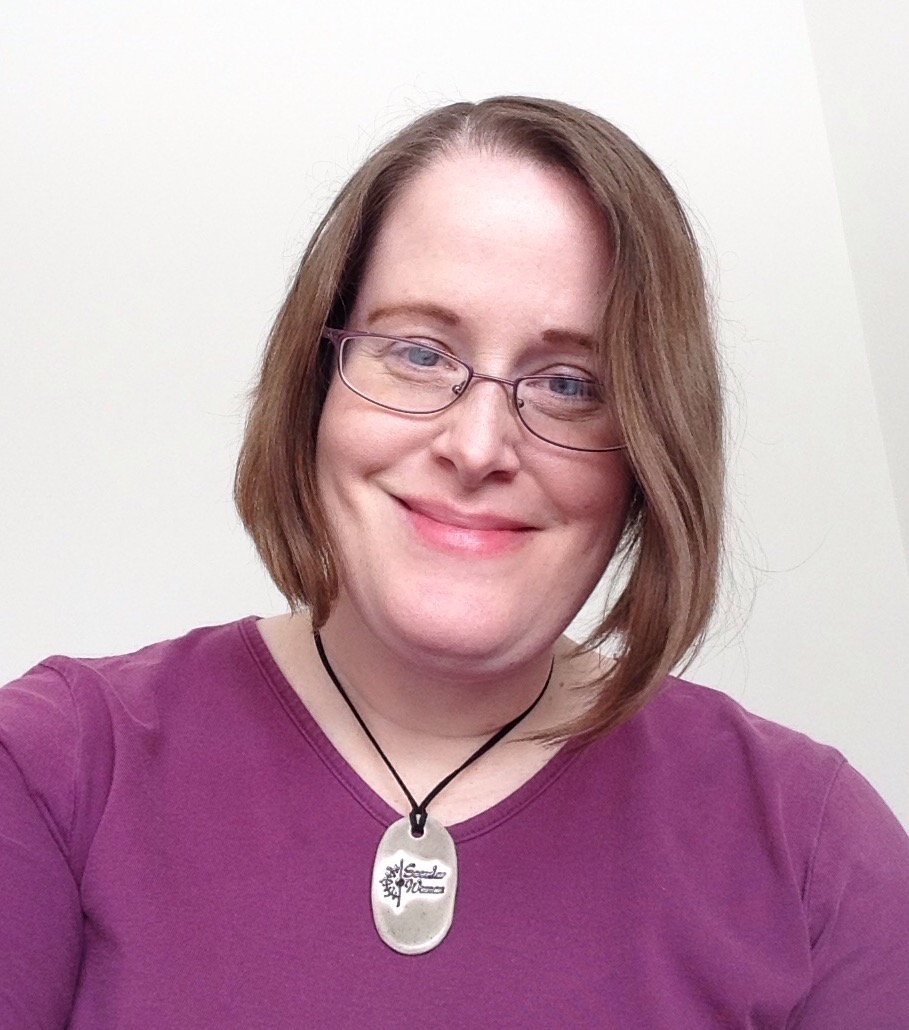 Felicity Kusinitz was born to a Protestant mother and a Jewish father who had both given up on organized religion by the time they met. Her mother occasionally read to her from A Child’s Bible (complete with psychedelic ’70s illustrations), and the family defaulted to celebrating Christmas, but in a completely secular fashion. Her parents told her there was a God, but they also told here there was a Santa Claus, and once belief in the latter evaporated, the former ceased to be a concern. A heavy dose of existentialist literature in high school cemented Felicity’s identity as an atheist.

Growing up in a two-income household where her father worked from home, cooked, and did many of the chores meant that traditional gender roles didn’t play a big part in Felicity’s formative years. She always excelled in math and science and was encouraged along those lines by her parents and teachers. She nevertheless went off into the world with some embarrassing misconceptions about feminism. Fortunately, it only took her about a semester at Oberlin College to dispose of them.

Felicity has a B.A. in biochemistry and currently works in the field of scientific instrumentation. She cares passionately about progressive causes and church-state separation. She and her husband are immersed in geek culture and spend much of their vacation time attending conventions, both together and separately.