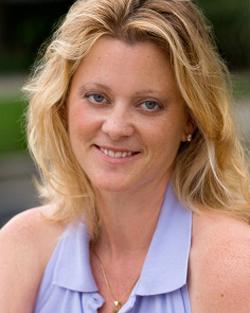 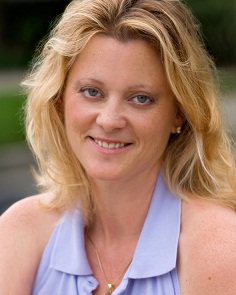 Kim has a Bachelor’s degree in Philosophy from California State University, Northridge. She focused her studies not on social philosophy; but on the philosophy of science. No angels dancing on the head of pins, instead she delved into answering the questions surrounding what it means to be a number; what do scientific findings mean for decision making and the like. Her senior project was on how the immune system defines a person throughout their life. Kim decided to continue her education and went on to get her MBA from Portland State University (PSU) and her paralegal training from UCLA. Kim managed several law firms and was Chief Operating Officer for a law firm with over 100 attorneys. She was also President of a sporting goods company with an international reach.

Kim currently works for herself helping clients with a variety of projects. Her volunteerism has taken many forms over the years: Executive Director of the LandCastle Title Foundation, Local and National Disaster Team member for the American Red Cross, a variety of positions with the Junior League of Atlanta and John’s Creek Community Association, SlutWalk Planning group Founder (an online space for the global network of SlutWalk organizers to gather and share information), and more.

When she has free time, she likes to craft, cook, smoke the occasional cigar, and travel.