Jill Filipovic has a good piece up in Cosmopolitan (yes, that Cosmopolitan) entitled Abortion Clinic Protesters: “Sidewalk Counselors” or “Sidewalk Terrorists”? It covers the usual rabid theocrats and misogynist circus clowns, and it documents (as we already know) that these assholes are not driven by “baby killing” per se, they are really railing against women (and others) having non-church sanctioned, non-procreative sex. I have never understood this motivation personally because that is, quite obviously I would think, the best kind of sex to have. Nevertheless, this particular attitude, incomprehensible as it may be, explains why Forced Birthers are also dead set against birth control—which would, you know, actually reduce abortions.

Now maybe this is because I have a terrible fucking head cold, a hacking cough and a fever (OMG! EBOLA!) but for whatever reason I found the clinic protesters interviewed for this article hilarious. Don’t get me wrong—they are as rage-inducing as ever, and I still loathe each and every one of them with the burning fire of ten thousand suns. But this, my friends, is comic gold:

“[Women] had equality,” [demonstrator Fred] Delouis says about the 1950s, before Supreme Court cases legalized contraception and abortion. “But they had to be obedient to their husbands. That’s where equality comes: where the mother stayed home and raised the children in God’s light, and the husband worked, and everything was great. When I grew up, there were no problems.”

Equality, y’all! EVERYTHING was GREAT! And there were NO PROBLEMS…for Fred! LOL!

And Fred just keeps the hits right on coming:

“Society was great before they had abortions,” he says. “Because there wasn’t as much evil in the world.”

“They weren’t murdering God’s babies, which is the most important thing.”

Silly Fred! Abortions are actually helping God murder his babies, because if there’s one thing we all know God loves, it’s murdering his babies! If 50% of pregnancies spontaneously abort, obviously clinics are just doing some of God’s baby murderin’ work for him! You would think Fred would show a little more enthusiasm and gratitude. He can be pretty funny, but I think he’s a little confused.

Then there’s the Death D00d:

Inside the clinic, Deb Fenton, regional director of Central and Western Massachusetts Planned Parenthood, peers out the window, looking for one of the regular protesters who shows up in an Angel of Death costume. “Is the Grim Reaper out there today?” she asks.

Excellent! I want to hang around Grim Reaper d00d while wearing my trademark bloody coat hanger dress—always a big hit at parties. I had been thinking of festooning it with bloody doll parts around the coat hanger anyway, and I feel this would nicely complement the whole “bloody dismembered fetus” theme they’ve got going on their posters and signage. I’ll fit right in! It’ll be a hoot!

“I consider my profession having been a mother and a grandmother,” Ruth says, adding that her children agree with her values: two of her daughters got pregnant out of wedlock, one in high school, and both placed their children for adoption.

And the lovely Nancy Clark:

“Abstinence,” Clark says. “It’s possible. I taught my daughters abstinence. It doesn’t mean I’ve been successful with my first two, but I have three more to go.” 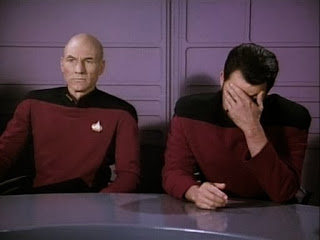 Clark says that after marriage, “natural family planning” is the only way to go. And she’s mystified by its lack of popularity:

“You can’t even get Catholics to use it,” she says. “It does work though. Of course, I have nine kids.”

Stop it Nancy! You’re killin’ me! 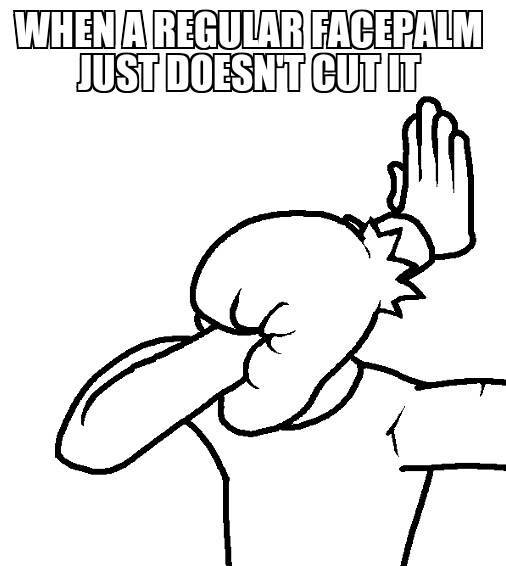 “close personal communication” in a “kind, gentle voice” was her preferred method of approaching women, and that “speaking in a raised voice, shouting or yelling is counterproductive.”

Once the shitheads on the high court struck down the clinic buffer zone law (a unanimous decision, by the way, issued from the safety and comfort of the court’s own 200 foot buffer zone), Clark now enjoys having more options of where she can approach women in a “kind, gentle voice.”

“Instead of yelling from here,” she says, gesturing across the street to the clinic, “I get to yell from over there.”

What a scream! (<—Hahaha. Sometimes I crack myself up.)

Next, meet Father Andrew Beauregard, a Franciscan monk—i.e. a celibate d00d (at least we hope…). He’s here to helpfully ‘splain everything you need to know about wimmenz lives:

“The fullness of being a woman is being a mother.”

“For a woman to say that she has to have control over her body or over herself in such a way that she can’t be a mother really speaks to a degradation towards women.”

Conversely, compulsory childbirth is in no way degrading to women! I can’t stand it! This guy is a fucking pisser!

Protesters also told Filipovic they had a “save” the week before: that is, they convinced a man (*ahem*) to convince his girlfriend to leave the clinic:

Recounting their “save,” Meija and Pablo say the woman was going to terminate because her boyfriend had another girlfriend and had also fathered children with other women. But, they say, the boyfriend didn’t want the abortion from the beginning and after he promised he would support the baby, she came out of the clinic crying, and they walked away together.

Well that sure sounds like a win for everyone!

Remember, people, this is all about traditional family values: one d00d, his two girlfriends, plus a bunch of kids he’s had with other women. The MOST GREAT THING. Probably ever! Tee-hee-hee!

There is one thing I don’t get, though: if you’re so content with the choices you’ve made in your own life, what the hell are you doing spending your days harassing and yelling at other people for making choices of their own? I thought this would go without saying, but nine kids just isn’t for everybody. Hell, marriage isn’t for everyone, either. Just ask Father Beauregard about that!

It never occurred to me before, but I’m starting to think maybe they do it for the lulz.