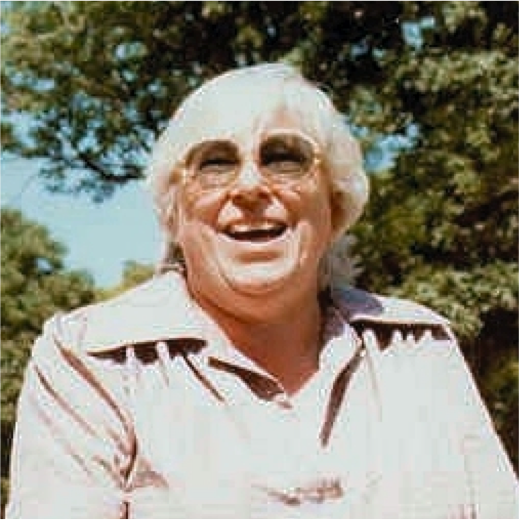 Time magazine called Madalyn Murray O’Hair the most hated woman in America during her reign as a leading secularist in the second half of the 20th century. Her unyielding and, to most, abrasive defense of the wall separating government from religion was as effective as it was controversial. She relished every opportunity to provoke the faithful and to challenge public officials who illegally granted religion special privilege in American life. School prayer was the first of many issues that brought Madalyn to public attention.

Madalyn burst on the scene of American piety when she objected to Bible readings in the Baltimore public schools, which were attended by her eldest son, William. In concert with a related case in Pennsylvania, known as Abington School District v. Schempp, the Supreme Court invalidated public school prayer throughout the country because of her legal actions.

O’Hair founded American Atheists and debated religious leaders on a variety of issues across the land. She annoyed nearly everyone, including fellow religious skeptics – and her life truly was an unhappy mess. At one time she had a national radio program which she used to educate the citizenry about religion and theism. She is credited with helping put a halt to plans that would have had astronaut Buzz Aldrin staging a televised communion on the moon! She also blocked a Texas law that would have required public officials to affirm belief in a Supreme Being. O’Hair tried, like many other atheists since, to get In God We Trust off coins, and to prevent the pope from saying mass on the Mall in Washington, D.C. – and to put a stop to tax exemptions for churches.

She filed numerous lawsuits in defense of the U.S. secular Constitution, including many even supporters believed had little chance of success. O’Hair believed that certain lost causes have symbolic and consciousness-raising value.

A Passion for Liberty

O’Hare often spoke of her faith in man’s ability to transform the world by his own efforts, a faith that might have been less warranted than even the faith religionists assign to the promises of a heaven or the dangers of a hell.

O’Hair was murdered in 1995 by a career criminal and two accomplices. The crime was motivated by greed, not passions inflamed by her convictions or life work.

Madalyn was very quotable – here are a few of my favorites:

I’ll tell you what you did with atheists for about 1500 years. You outlawed them from the universities or any teaching careers, besmirched their reputations, banned or burned their books or their writings of any kind, drove them into exile, humiliated them, seized their properties, arrested them for blasphemy. You dehumanized them with beatings and exquisite torture, gouged out their eyes, slit their tongues, stretched, crushed, or broke their limbs, tore off their breasts if they were women, crushed their scrotums if they were men, imprisoned them, stabbed them, disemboweled them, hanged them, burnt them alive. And you have nerve enough to complain to me that I laugh at you?

People say, `So what? It’s just a little cross.’ What if it were a little swastika?

Atheism may be defined as the mental attitude which unreservedly accepts the supremacy of reason and aims at establishing a lifestyle and ethical outlook verifiable by experience and the scientific method, independent of all arbitrary assumptions of authority and creeds.

-by Donald B. Ardell