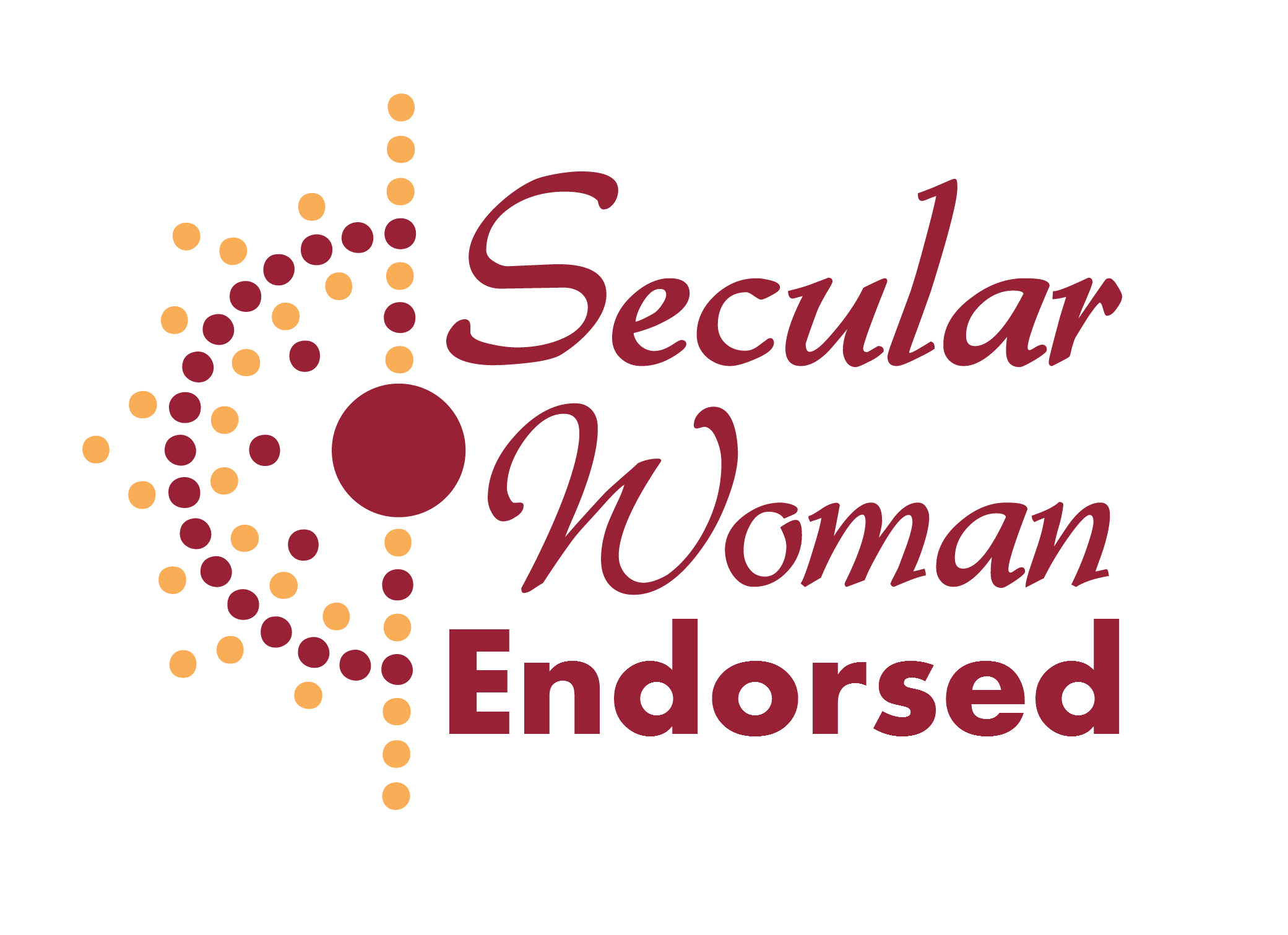 Secular Woman, an organization for non-religious women, is pleased to endorse Foundation Beyond Belief’s first beneficiary for response to the Nepalese earthquake. The Women’s Foundation Nepal was already providing shelter to women and children before the disaster, making them well-positioned to aid in recovery.

Foundation Beyond Belief cited The Women’s Foundation Nepal’s work with women and emphasis on the immediate needs of women in explaining its choice. As their statement says, “[R]esearch has found that women face more and unique challenges throughout response and recovery including needs related to health, safety, and economic stability. After disasters, access to women’s health resources are especially difficult to find, gender-based violence increases, and women are often unable to access recovery related employment opportunities and aid.”

Noelle George, Executive Director of Foundation Beyond Belief, says: “Foundation Beyond Belief is pleased to be able to achieve two compelling goals by funding the Women’s Foundation Nepal: Aiding in the general relief effort and providing specific resources to help women and children in that country, who are so often the hardest hit after such a terrible disaster. We appreciate Secular Woman’s support of this important effort.”

Secular Woman urges everyone who wants to help ameliorate the immense suffering in Nepal to give through Foundation Beyond Belief’s Humanist Disaster Recovery program. Funds have been raised, but far more will be needed as Nepal works to rebuild.