Secular Woman would like to recognize individuals through our awards program who have shown their commitment to embracing and living the mission and values of our organization.  We believe that the secular community thrives on the passion of people who enthusiastically contribute through their activism. The winners were chosen by a board vote from a pool of nominations submitted by our membership, with the exception of the President’s Award given directly by our president Kim Rippere.

Woman of the Year
Sikivu Hutchinson 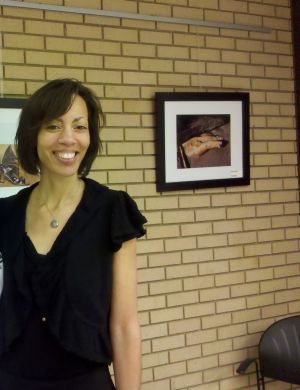 Sikivu Hutchinson was chosen as Woman of the year due to her being a radical humanist activist, educator, and writer who advocates for social justice within academic and atheist movement circles, while putting her theories into practice in her own community of Los Angeles. She is a beacon for secular women throughout the world. In 2013 she released her latest book: Godless Americana: Race & Religious Rebels.

She is an editor at blackfemlens.org and freethoughtblogs.com/blackskeptics/  She can also be found through her own website www.sikivuhutchinson.com and through the organization www.blackskepticsla.org.  Also, be sure to check out her previous book, Moral Combat: Black Atheists, Gender Politics, and the Values Wars. Sikivu is also involved in the Women’s Leadership Project which is is a feminist service learning program designed to educate and train young middle and high school age women in South Los Angeles to take ownership of their school-communities.

Man of the Year
Crommunist 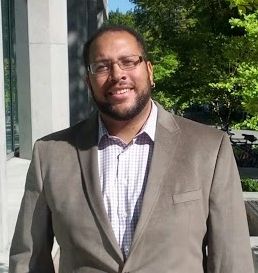 This award was given to Crommunist for his staunch, unwavering, vocal support of feminism, atheism, and social justice via his blog, twitter, and comments throughout the secular blogosphere. Crommunist supports the voices of women and works hard to educate those who tend to silence through maintaining the status quo.
Ian Cromwell (a.k.a. 'Crommunist') is a health researcher, musician, and blogger from Vancouver, Canada. Crommunist's chief area of interest is examining the relationships between religion, patriarchy, and white supremacy as a set of interconnected oppressive systems, and he explores the ways in which using the tools of skepticism can be used to understand the ways in which these systems operate. After spending 2 years at Freethought Blogs, Crommunist has returned to writing at his own platform at crommunist.com.

Activist of the Year
Soraya Chemaly 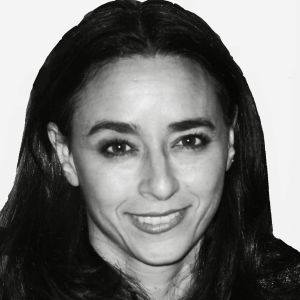 Soraya's action this year taking on gender-based hate speech on Facebook was mindblowing.  Very quickly she was able to gather huge worldwide interest, take action, and come out successful. Due to her diligence Facebook released a statement regarding an overview and change of their hate/harmful speech policies. Soraya fights for women's rights, via her writing, being extremely active and effective with social media, and participating in conferences.
You can find Soraya writing for various outlets such as the Huffington Post, Salon, and AlterNet.  She is also active in social media platforms like Twitter and Tumblr.

Blog of the Year
Almost Diamonds 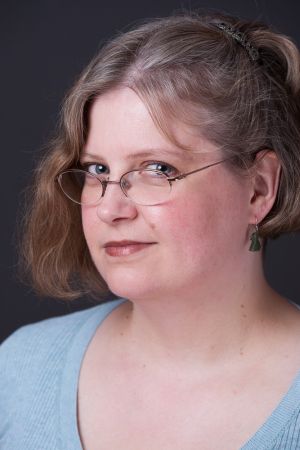 Stephanie Zvan makes her voice heard through her blog Almost Diamonds. Her writing is consistently incredible: insightful, thorough, on point, and funny (when appropriate). Everything she writes is from an atheist, secular, intersectional feminist, and social justice perspective. This year has certainly been a busy one for social justice in the secular community. Stephanie’s posts tackle issues from multiple perspectives deconstructing and analyzing varied subject matter; her methodological and precise writing is educational, informative, and engaging.

Stephanie is a writer and analyst living in Minneapolis. She is the associate president of Minnesota Atheists and co-host of their radio show, Atheists Talk. As far as she knows, she's always been a feminist.

Member of the Year
Renée Perry 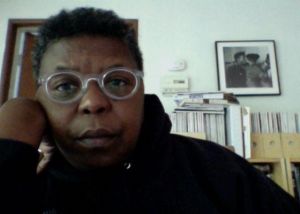 Renée has participated in so many ways in the growth and development of Secular Woman.  She has been an integral part of helping with our 501c3 application which will be felt for years to come in SW being established as a non-profit organization. Renée also provides a consistent voice in our Members Only discussion group and adds much wisdom to the conversation. In addition she has helped to craft the guidelines for that group.

Renée Perry is Director of Operations for Equality Federation, whose members are state-based LGBT advocacy organizations. Renée has been an atheist since she was 16 and became a skeptic through reading Martin Gardiner. 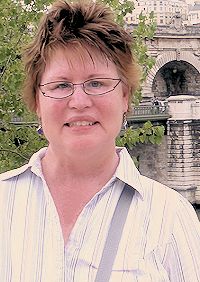 Mary Ellen has been a quiet force in the secular movement for decades. As one of the founders of Secular Woman Mary Ellen helped to launch an incredible website; a large, detailed membership database; and a well thought out mission, vision, and value statements.  She was integral to the formation of SW in every way and continues to be a consistent advisor to SW and other secular groups. Mary Ellen is the definition of the unsung hero.

In addition to her work with Secular Woman, Mary Ellen was an ACLU litigant in a lawsuit involving tax bonds benefiting a Christian school that openly discriminates in hiring. She founded Central Virginia Secular Humanists and led the group for six years beginning in 1995 and, in addition, served as Vice President and President of the Washington Area Secular Humanists. She’s been an advisory board member to American United for Separation of Church and State since early 2000s. She has lent her incredible technology skills to Institute for Humanist Studies, Secular Coalition for America, and the Secular Student Alliance. Currently she is the president, founder and sole developer of the American Secular Census, the independent national registry of demographic and viewpoint data recorded by secular Americans.

Awards and photos of awards by Amy Davis Roth.