Your Point of View is not the Default. Context Matters. 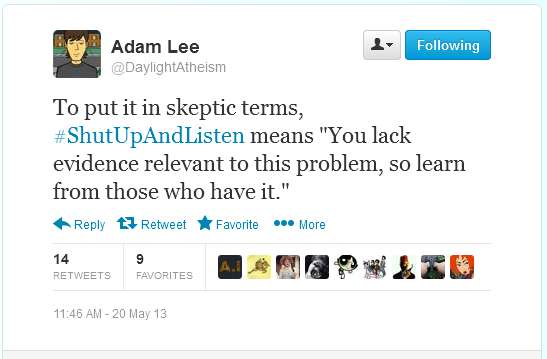