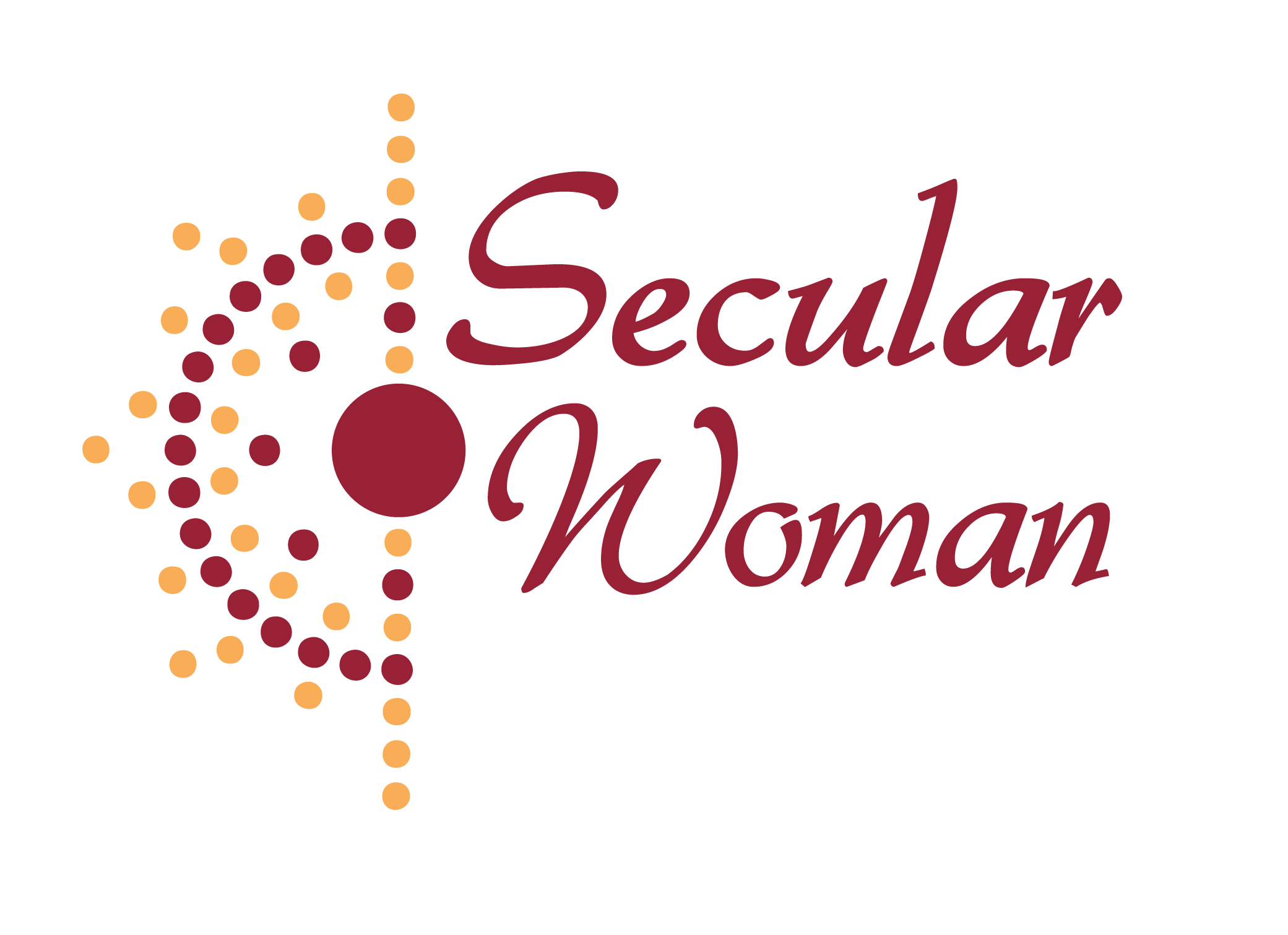 Two Presidencies in One: Welcoming our New Co-presidents

As we move deeper into the new year, Secular Woman is excited to announce some changes to our board. Our president and co-founder, Kim Rippere, has stepped down as president and will remain on the board, taking on the role of bookkeeper. In her stead Monette Richards and Elsa Roberts, formerly Vice President, are assuming the presidency together. This move toward co-presidency is part of an effort to make our work and organization less hierarchical and to better share the burden of work that presiding over a volunteer board brings.

“Founding and leading SW has been a joy and an honor.” says Kim Rippere. “So many have supported SW and its mission to promote feminist, secular, progressive ideals throughout the atheist/secular community and the broader community. These ideals continue to be challenged, even as progress is made. For the betterment of SW, now is the time for a change in leadership. I am so proud that Elsa Roberts and Monette Richards are the Co-Presidents and are working to sustain and develop SW for the future.”

Both Elsa and Monette are excited for the challenge and appreciative of Kim breaking the path before them. “We are so grateful for Kim’s leadership and foresight in founding this organization” says Elsa Roberts, “without her we would not exist. Monette and I look forward to continuing her legacy and forging our own, endeavoring to direct Secular Woman in of support secular women, by giving voice to them and their concerns.”

We are launching two projects that we hope will do just that, one we announced at the end of last year, our indexing and wiki project. Our indexing project aims to be a central repository for movement history, including indexing movement publications, court cases individuals and organizations were involved in, etc. The Wiki project ties in with this because it is documenting women in the movement, both past and present, so that their contributions won’t be forgotten. We are also happy to announce that we are starting a listserv that is dedicated to increasing the networking, exposure, and support between women involved in the secular movement.

View all posts by Elsa Roberts