Today, Dr. Mehmet Oz (aka “America’s Quack”) responded to colleagues at Columbia who called for his dismissal, saying:

“No matter our disagreements, freedom of speech is the most fundamental right we have as Americans. And these 10 doctors are trying to silence that right.”

I MUST DEFEND THE OZ BECAUSE OF FREE SPEECH OMIGOD THIS IS REALLY HAPPENING BUT FREE SPEECH ALWAYS WINS NOOOOOOO WHAT AM I SAYING BUT IT’S TRUE OW I HURT MYSELF.

Suddenly I have a hankering for green coffee extract. Sigh.

Here’s my idea for the next atheist billboard: 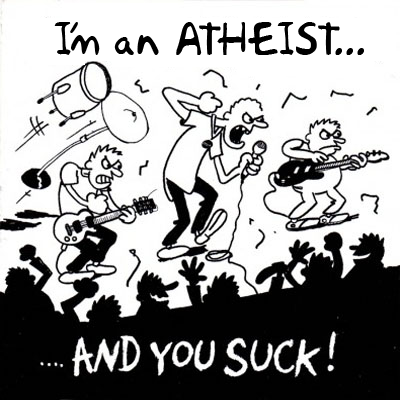 No better way to show the true punk rock spirit of the atheist movement. After all, if you aren’t an atheist you know deep down inside we’re cooler than you. We know more and we think better. That’s a true, logical fact.
Does that make us jerks? Maybe so. But that’s why this billboard idea is so genius. We need to circle the wagons against irrationality. Create a circle of “jerks,” if you will.
Whenever I make this suggestion, people laugh or look at me like I have three heads. But those people suck. 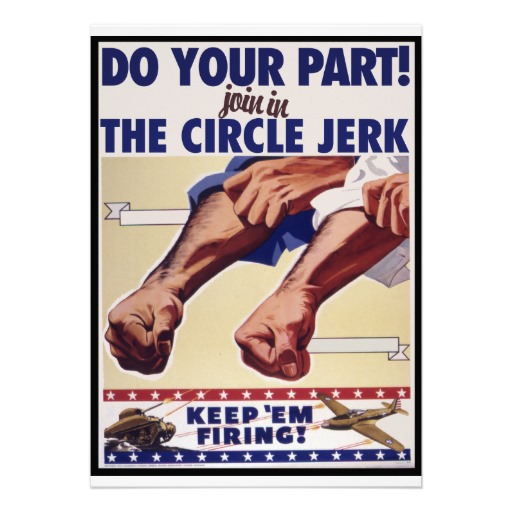 Thanks for letting me finish,
Major Mike
*Apologies to The Meatmen and Matt Groening. 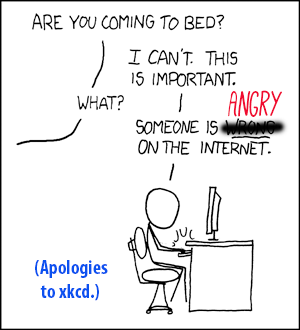 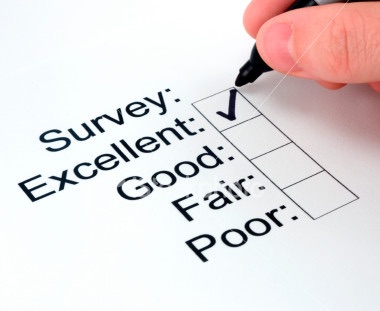 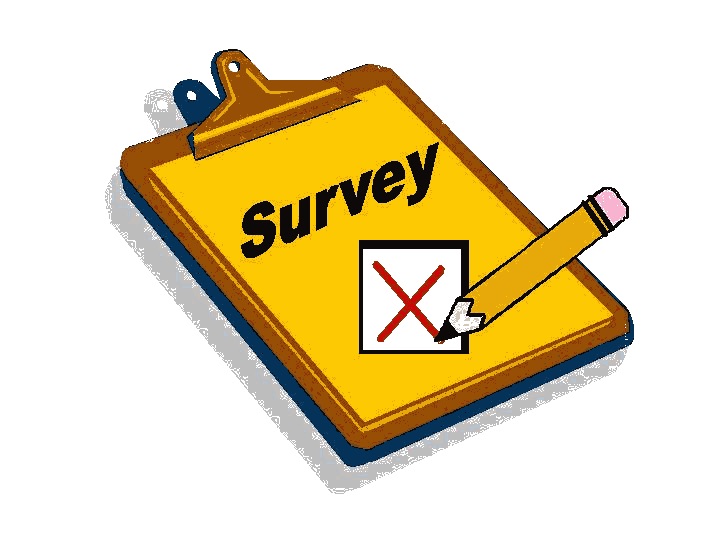 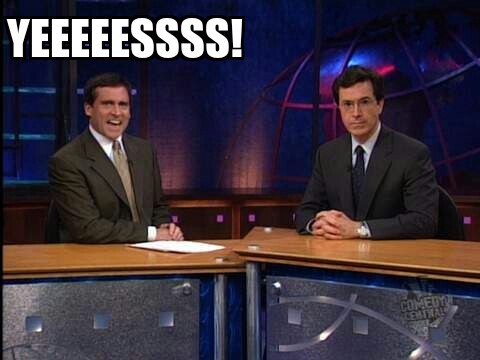 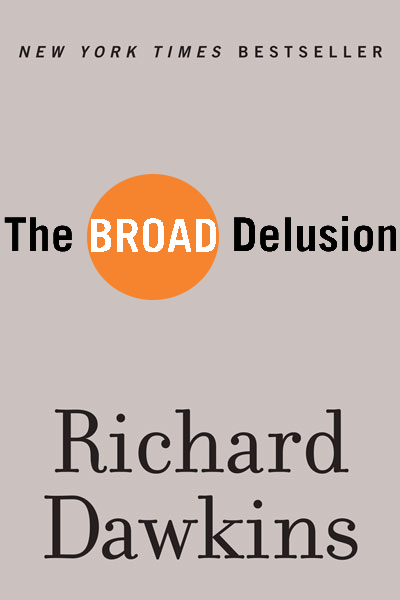 I’m told that atheist hero Richard Dawkins is putting out a compendium of his Most Important Tweets.  Someone deep inside the movement slipped me a copy of the cover!